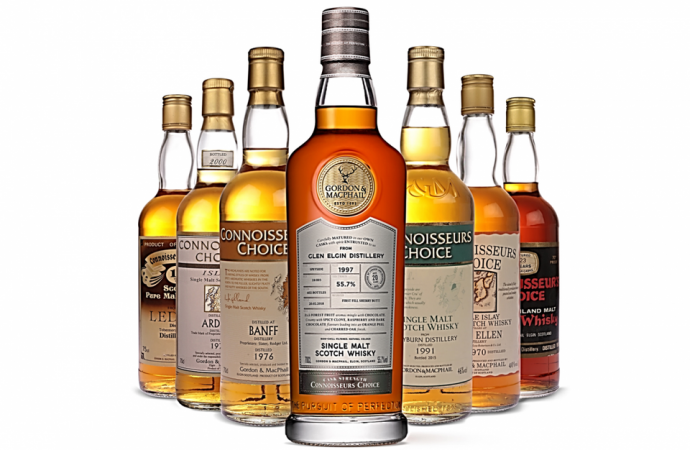 After 125 years, Gordon & MacPhail is one of the largest and most-respected independent bottlers of single malt whisky in the world. Join the Masterclass at Discover The Indies: Gordon & Macphail, hosted by The Whisky Exchange

We are delighted to continue our exploration of independent whisky bottlers with a business that first opened its doors as a Speyside grocery shop in 1895 – Gordon & MacPhail. Join us for an evening of talking and tasting some of G&M’s rich history with brand ambassador Kat Presley.

When the shop opened, apprentice buyer John Urquhart developed a curiosity for purchasing and maturing whiskies from local distilleries. He ultimately took over the running of the whole business and his family still runs the company today. Now, more than 125 years later, Gordon & MacPhail is one of the largest and most-respected independent bottlers of single malt whisky in the world.

Have an event or know of one we havent listed? Send us the details! whisky@raremalts.co.za